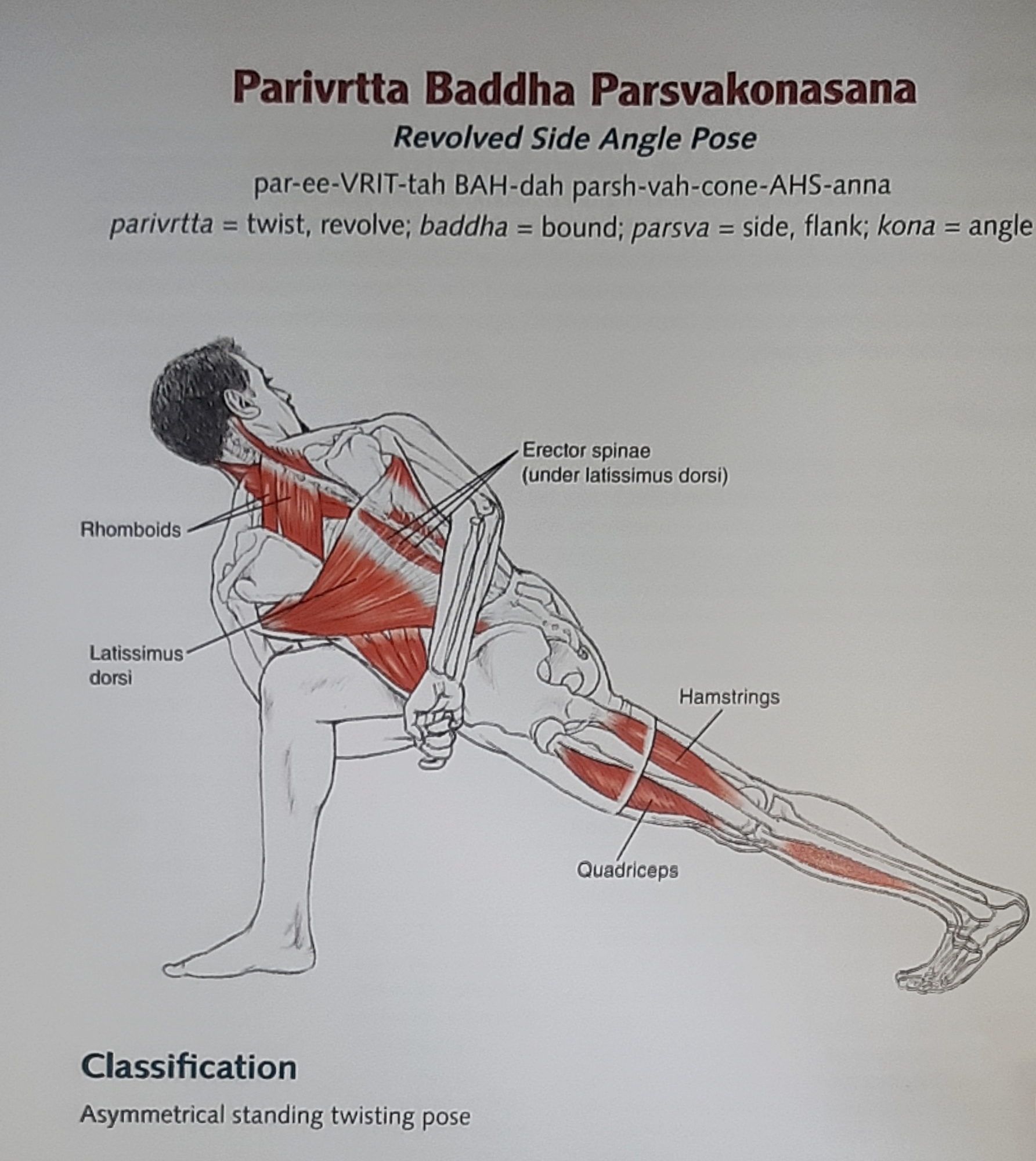 Hatha Yoga: Hatha Yoga is the most popular among the yogas. Hatha Yoga is known as yoga of postures or as the path of physical yoga. It employs physical poses (asanas), breathing techniques (pranayama) and meditation. Hatha Yoga moulds the body with excellent health and spiritual value result in the union of body and the soul.

Bakti Yoga: Bhakti Yoga is known as yoga of devotion. Bhakti Yoga finds divine power in every object and teaches to uphold devotion to God and respect and love all.

Raja Yoga: Raja Yoga is focused on meditation and contemplation. Raja Yoga is founded on Eight Limbs of Yoga as described in Raja Sutra. Most of the practitioners of Raja Yoga are of spiritual or religious order.

Jnana Yoga: Jnana Yoga is the yoga of mind (wisdom and knowledge). It gives more importance to intelligence. It studies the spirit with curious, rational and open mind.

Karma Yoga: Karma Yoga is the path of service and believes one’s present situation is based on his past actions. In this one has to be self-less in service and attach no motivation. Karma Yoga – selfless service – is directed towards goodness in thoughts, words and deeds alike which ultimately changes one’s destiny.

Tantra Yoga: Tantra Yoga is known as the path of rituals. It is the knowledge of Tattva (truth) and Mantra (mystic syllable). Tantra Yoga rituals pave ways to feel or experience sacredness in the matters and expands awareness in awake and asleep states. Alike other branches of Yogas, Tantra Yoga practitioners should have dedication to Guru (teacher), cosmic love, courage, devotion, humility, contentment, faithfulness, truthfulness, dispassion etc in words and deeds.

Kundalini yoga: This is the most influential yoga ever known. It produces results 24times faster than any other yoga techniques. We can call it a technique comprising of all yogas. One can feel its benefits in a few minutes. Its power comes from the Kundalini or primal energy, located at sacrum plexus, an enormous reserve of untapped potential within each of us. By gradually and safely awakening this serpent and employing its power, you may feel more energized, more relaxed and alive all at the same time! Your presence will become more, magnetic and you will attract things which you had to run after previously.Spiritual energy is called Kundalini energy. Kundalini energy is resting in the base of spine (Mooladhara Chakra) in the form of a coiled snake. This energy is activated through breath control (Pranayamas 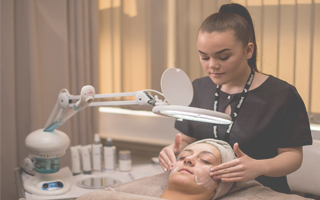